The Day the Land of Israel will be Closed

What would the world look like the day after the Promised Land of Israel is closed, like it is in 2020?

In the aftermath of the 9/11 terrorist attack on New York City, some of the American Jews decided to return home, because they felt that something was happening in the world.

But what they did not realize and expect was that the airports were all closed for a few days and they felt stranded in a foreign land.

Then, they remembered they had the mitsvah (law) to live in the land of Israel, but it was too late that day: The Promised Land was not closed, but “Egypt” was.

In a few days of national emergency, the airport were open again but it seemed like as the emergency passed by, so did the urge to leave “Egypt”. There were no ten miracle in “Egypt” to make the Jews leave.

Another opportunity to fulfill the Torah was squandered by the American Jewry. Again!

But the door to the Promised Land remained open until the day the Obama administration came into power. Then, the door to turn to YHVH out of love was closed, yet another door was opened to turn to Him: this time out of fear.

The anti-Semitism has been on the rise until today.

How much better was to turn to Him out of love, not fear, because it will be wrong for a Jew to return home for fear of anti-Semitism in the lands of the Gentiles.

What happened when Barak Obama became a president of the U.S. in 2009? 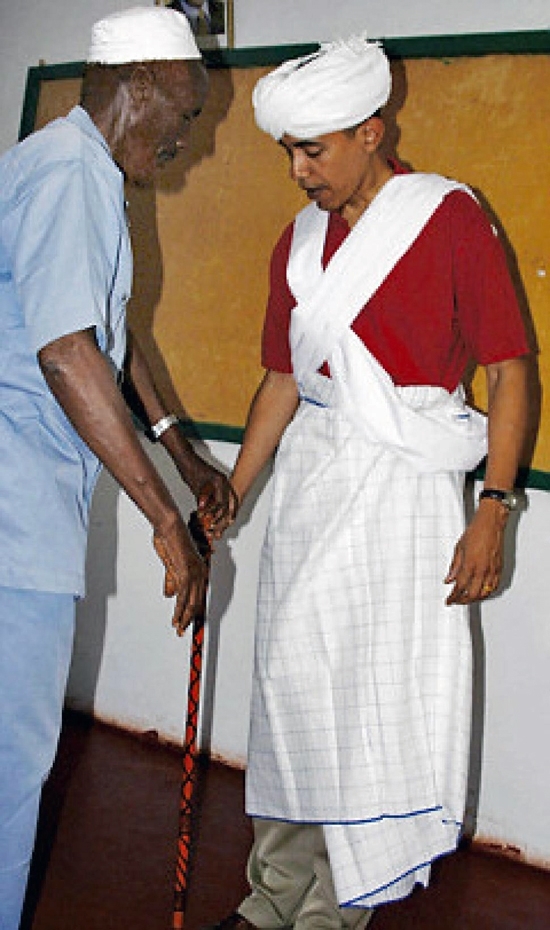 On the seventh day in the office, President Obama signed the law with which the partial birth abortion became legal, again; a few months later he made his “famous” apology Middle East tour called “A new beginning” delivering speeches that started in Turkey (skipped Israel), and continued in Iraq, Saudi Arabia and Egypt. 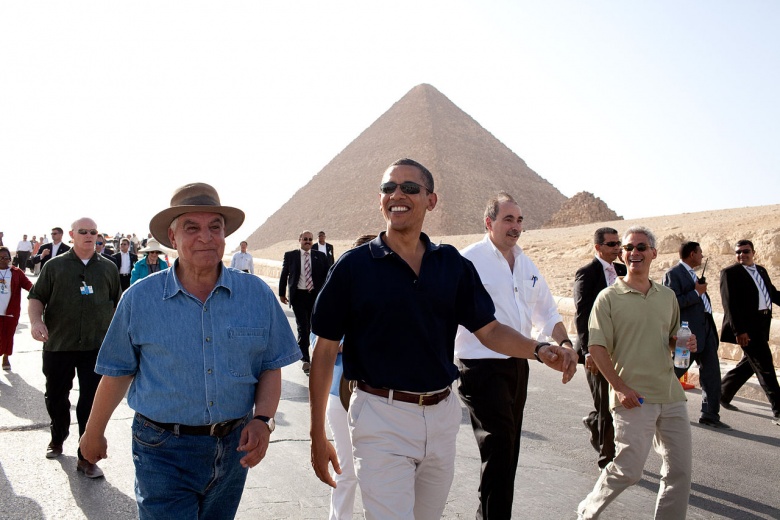 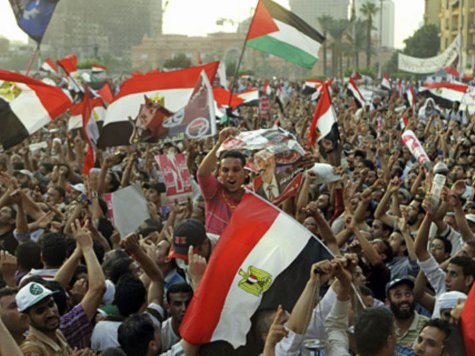 and the Arab Spring began from Tahrir Square

In December 2010, a real turmoil of violent disturbances in the world began with the so-called “Arab Spring” incited by the speeches by none other than Barak Obama; it first started as an uprising in North Africa, but then like a wildfire rapidly spread backward to the Middle East.

But if that was not enough, President Obama masterminded the so-called “Iran nuclear deal” by giving the mullahs all the money and gold they did not even dreamed of to finance the Syrian war. Once Russia secured the Iranian boots on the ground in Syria, the war started.

In the article “What time is it on the Creator’s clock?“, we studied that December 2010 might have been the beginning of the twilight, or the first evening, and the time between the first and the second evening, the time of total darkness, would be the crucial period for the world. The reader may refer to the aforesaid chapter for more information on this important topic.

Today, in the COVID-19 pandemic, we are witnessing the same situation: no Jew can leave the U.S., but this time is much even worse: to enter Israel. No planes fly!

And everything happened due to a tiny little virus known by its royal name: The Coronavirus.

This virus is not even a living microorganism, unlike a bacterium; it is a thing. This tiny thing taught a lesson for those who were able to learn: leave “Egypt” while the airports are still open. But how many really learned the lesson from 9/11.

Whatever will then befall will befall the whole earth; all who live will experience them. For at that time I will protect only those who are found in those self-same days in this land. The earth also shall yield its fruit. And those who have hungered shall rejoice and behold marvels every day. For winds shall go forth from before Me to bring every morning the fragrance of aromatic fruits, and at the close of the day clouds distilling the dew of health. And the manna shall again descend from on high, and they will eat of it in those years, because they have come to the consummation of time. (2Baruch 29).

Whatever befell in 2001 befell the whole earth again in 2020; all who live experienced it again twenty years later. As of writing of this article, more than 100,000 souls perished in America alone due to COVID-19, the little thing; many American Jews died, as well.

At the time of the pandemic Israel is protected and only those who are found in those self-same days in the Land have a better chance to survive.

The Land yields its fruit during the pandemic for those who have hungered YHVH brings every morning the fragrance of aromatic fruits and the dew of health.

For the next trial at the consummation of time, the manna will again descend from on high (see Rev 2:17), as in the desert of Arabia, for those who will have the fruits of the Torah sown in them, but how many will eat of it.

And indeed, as it is written, if we prepare our hearts, so as to sow in them the fruits of Torah, the Torah will protect us in that time, when the Mighty One of Israel will shake the whole creation, this time it will be final.

And I protect the rest of my people who will be found in the place that I have chosen. And the set-apart land shall have mercy and it shall protect its inhabitants at that time. For the rest of my people he shall deliver with mercy, those that have been preserved within my borders, and he shall make them joyful until the coming of the Day of Judgment,” (2Es 12:13-34)

Because, if Elohim preserved only Noach and seven other souls, bringing in the flood on the world, and rescued righteous Lot and his daughters having reduced to ashes the cities of Sodom and Gomorrah to make them an example, then He knows how to rescue His people from trial (2Pe 2:4-9).

But how many will take the last flight to the Land?

The day when the Promised Land of Israel is closed, the hidden remnant will be preserved “in the place that I have chosen“.