Hebrew Word: the Asphalt in Babylon

In the ancient Babylon, the Scripture indicates that the Sumerians used natural bitumen (asphalt) deposits for mortar between bricks and stones, and for waterproofing. The Greek historian Herodotus further testifies that bitumen (asphalt) was first used as mortar in the walls of Babylon (Herodotus, Book I, 179). (Refer to the source for the complete quote).

The elements of life or death

Asphalt, also classified as a pitch, is a dark bituminous substance found in natural beds and as residue from petroleum distillation consisting mainly of hydrocarbons and sulfur compounds. Asphalt was first used in Babylon for mortar. 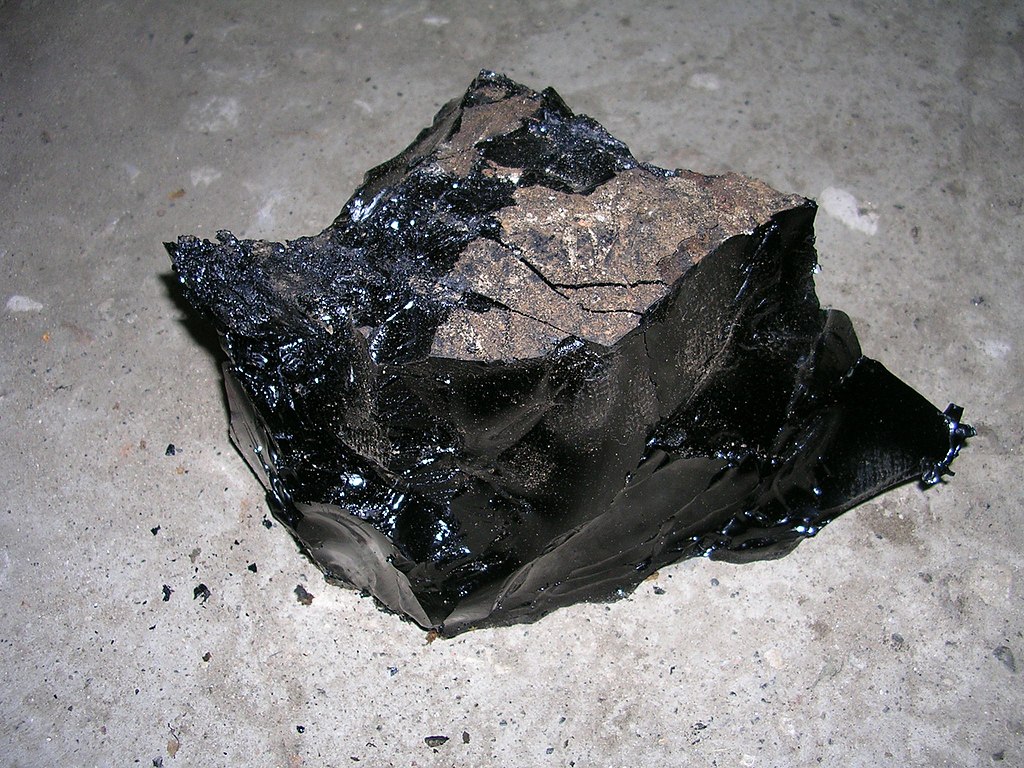 Asphalt first used in Babylon is substance that contains hydrogen, carbon, and sulfur. These three elements are byproducts of crude oil and the most abundant elements on Earth essential for life. But they can be extremely dangerous.

Tar is another product of organic hydrocarbons akin to asphalt. Bitumen can be distilled into tar, but not the other way around.

Asphalt is substance that contains hydrogen, carbon, and sulfur. Hydrogen is a colorless and odorless highly flammable gas; this is the simplest, lightest, and most abundant element in the universe. Hydrogen along with oxygen forms water.

Carbon is another abundant element occurring in all organic forms of life; without carbon, hydrogen, and oxygen life of Earth is impossible.

Sulfur is a byproduct of natural gas and petroleum and is the fifth most common element on Earth especially in volcanic regions and is essential for all forms of life. When sulfur burns in air, however, it produces a toxic gas with a choking or suffocating odor called sulfur dioxide. A product of sulfur is hydrogen sulfide: a poisonous, corrosive, and highly explosive gas that burns in oxygen with a blue flame.

With that said, we understand that all these three elements—hydrogen, carbon, and sulfur—are essential for the life on Earth. But can they be also dangerous and even destructive to the life? As we will see in the following study they are indeed dangerous and used in the ancient times for destruction.

The asphalt in Babylon

After the universal flood, the people set out from the east and went to a plain in the land of Shinar to dwell there. They said to each other,

Come, let us make bricks and bake them thoroughly. And they had brick for stone, and they had asphalt for mortar. (Gen 11:3)

We may glean a better understanding of the subject of our study when reading the words “asphalt for mortar” in their historical context in the land of Babylon.

In this verse, we find the first building materials the humans used for construction: bricks and bitumen. The narrator of our story saw fit to let us know that at that early stage of the civilization, bricks were used for stone, and asphalt for mortar.

In this verse alone, we find two interesting Hebrew wordplays: the Hebrew for “brick” and “for stone”, and “asphalt” and “mortar”. As we will see below they are closely related to our subject.

The other Hebrew pair חֵמָר chemar and חֹמֶר chomer, “asphalt” and “mortar”, has the following interesting wordplay. The word חֵמָר chemar means bitumen or asphalt (as rising to the surface). חֵמָר chemar is derived from the primitive verb חָמַר chamar, which has the meaning of “to boil up”; hence to ferment (with scum). The second word in the pun is חֹמֶר chomer, which properly means a bubbling up of water, as a wave, or of earth. Hence, chomer means clay, mortar, or cement.

How did the ancient learn to use asphalt? They learned it from their father Noach whom the Creator first instructed to build the ark with tar.

Make yourself an ark of gopherwood. Make rooms in the ark, and cover it inside and outside with pitch. (Gen 6:14)

From this verse we learn another Hebrew word: כֹּפֶר kofer, translated “pitch”. This Hebrew word means literally a cover, and specifically tar or pitch. Tar being a heavy viscid substance was used by Noach for coating and sealing the ark.

With that foreknowledge, the mankind kept on learning from Noach as to how build the first cities. It is interesting that for some reason the narrator had let us know that at the time of Avraham’s war with the four kings to rescue Lot, “The Valley of Siddim was full of slime pits” (Gen 14:10 JPS). This short sentence seems to be out of place. Why do we need to know that? This is why.

The sulfur and fire from heaven

And Yehovah rained sulfur and fire on Sodom and Gomorrah, from Yehovah out of the heavens. (Gen 19:24)

If we want to understand what took place at that time, we must pay attention to the words “Yehovah rained sulfur and fire”.

The Sodomites and Gomorrites indeed learned from the Sumerians in Babylon how to use asphalt to build their cities. But they also learned something else. 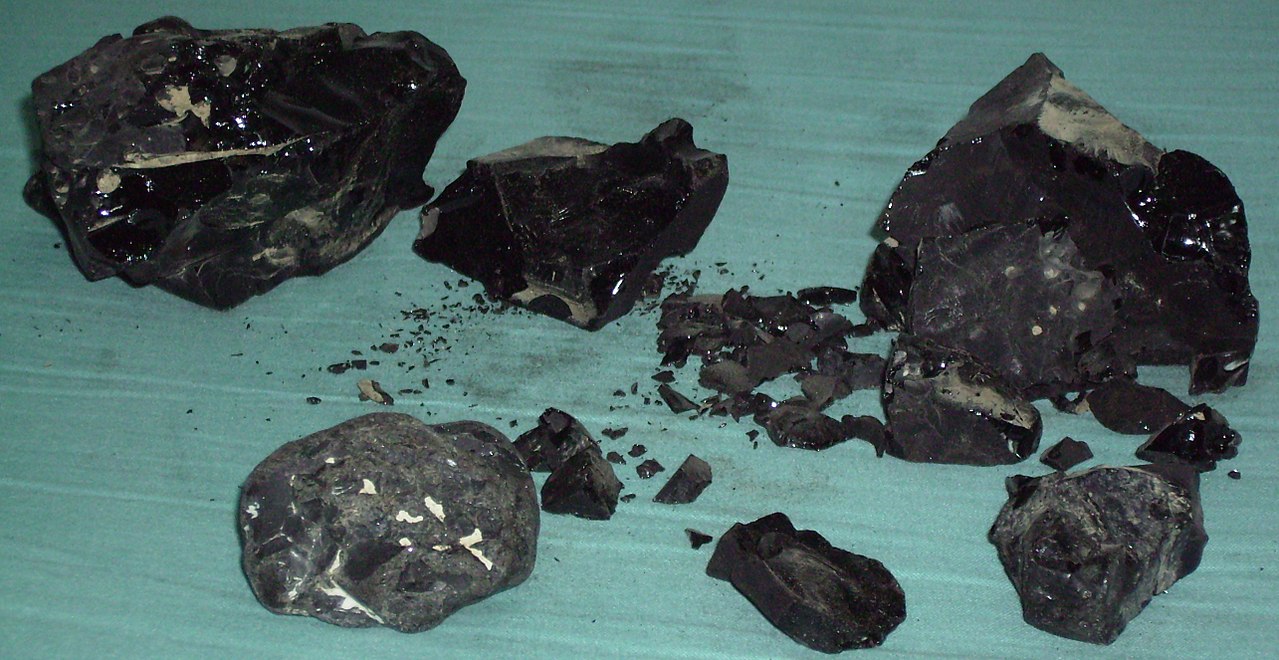 The Hebrew word גָּפְרִית  gofrit, is a feminine of גֹּפֶר gofer, and properly means cypress resin, by analogy sulfur, as equally inflammable. This Hebrew word is always rendered in Greek by the LXX “sulfur” and in the context of the destruction of the sin-cities seems to denote an inflammable matter. Hence, gofrit means “brimstone”.

What is even more interesting in the story is that גֹּפֶר gofer is the same word for “gopherwood” in Gen 6:14: the wood Noach built the ark with. It seems like all the mankind and wildlife that were selected to populate the earth were sitting in an inflammable boat built with gopherwood and tar in the midst of the raging waters of the catastrophe; like in a powder keg, they were at the mercy of the Most High. But the Sodomites and Gomorrites did not enjoy that mercy.

These words in the account of Genesis are to be understood quite literally, namely, that burning brimstone fell from the sky. That combination of fire, asphalt, and sulfur was the worst that could have happened to the sin-cities. All together they spelt disaster.

By this rain of burning sulfur not only were the cities and their inhabitants consumed, but even the soil was set on fire, so that the entire valley was burned out at extremely high temperature and sank. And something took its place.

The Dead Sea as living testimony to Sodom and Gomorrah 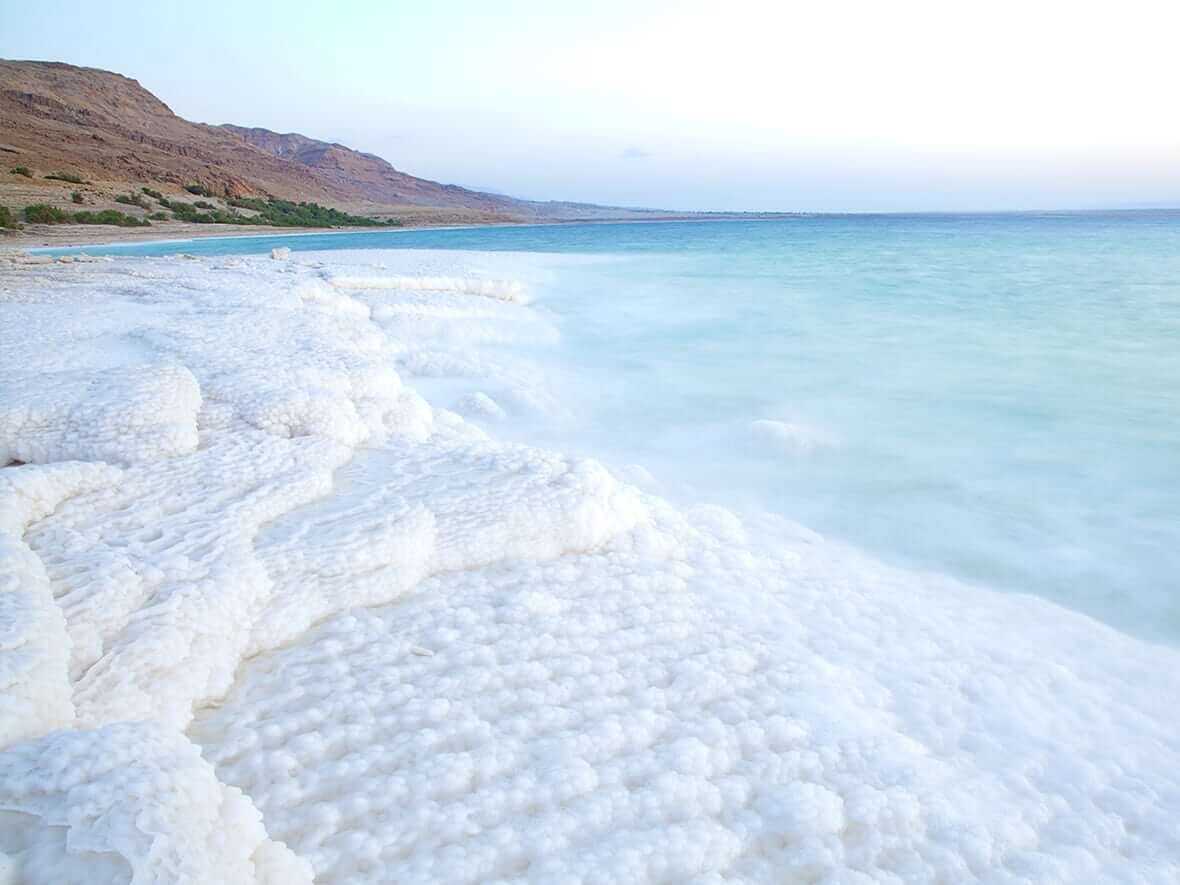 The Salt Sea also called the Dead Sea due to the high salinity of the water.

From the context of the Biblical record up to Gen 14:3, the Valley of Siddim is described like “the garden of YHVH” (Gen 13:10). But in Gen 14:3 it is called “the Salt Sea”. This can only mean one thing: the Salt Sea, that is, the Dead Sea, had not been in existence in the time of Avraham, but came to be sometime after the destruction of Sodom and Gomorrah but before Israel entered the Land.

So, when did the Dead Sea come into existence?

For further knowledge on the matter, the reader may do well to read what we have written in our commentary on the origin of the Dead Sea.

When we reflect on what we have written above, we will find that even to the present day in Israel, the Dead Sea, with the sulfurous vapors that come out of it, the abundant amount of salt (a byproduct of incineration of organic matter) and Sulfur, and the utter absence of the slightest trace of life in its waters, are striking signs of the catastrophe that took place in the time of Avraham. A catastrophe that should serve as a testimony to our generation until Mashiach comes.