“Do Not Kindle a Fire on Sabbath!”

There is rabbinic prohibition in Judaism to kindle a fire on Sabbath, the most set-apart day. This prohibition is derived from the Torah and further extends to lighting the Sabbath candles and turning on the kitchen ovens.

For this reason, traditionally the Jewish woman kindles the candles before the beginning of Sabbath, and there are kitchen ovens with a “Sabbath mode” designed to keep the Sabbath meal warm from Friday sunset until Saturday sunset. 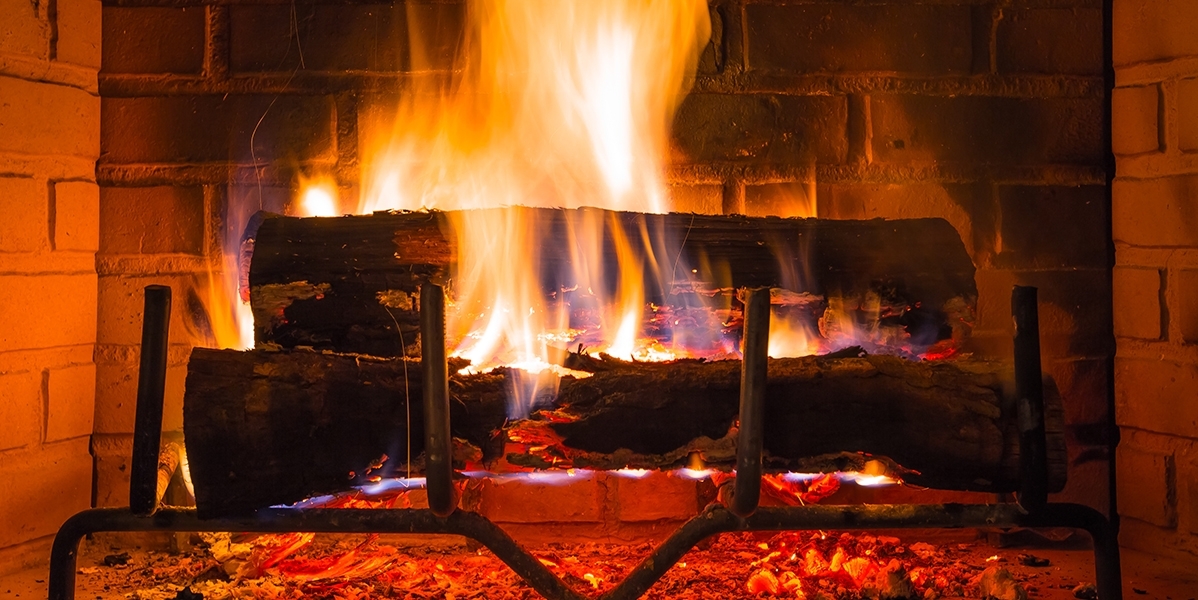 Is any kind of fire prohibited to kindle on Sabbath?

Where did this rabbinic prohibition come from, and is any kind of fire prohibited on Sabbath? This prohibition is derived from the Torah, for indeed there is a command not to kindle a fire on Sabbath. But what does the Torah really say?

The original command not to kindle a fire on Sabbath

On the morning after Yom Kippur, the day that Mosheh descended from Mount Sinai with the second tablets, he assembled all the congregation of Israel, and said to them, “These are the Words which Yehovah has commanded you to do” (Exo 35:1), and then he continued,

Work is done for six days, but on the seventh day it shall be set-apart to you, Shabbat Shabbaton* to Yehovah. Anyone doing work on it is put to death. Do not kindle a fire in any of your dwellings on the day of Shabbat. (Exo 35:2-3)

After the restoration of the covenant, Mosheh announced to the people the commands with reference to the building of the most set-apart place of the Tabernacle, which was to contain the items yet to be placed there: (1) the golden ark, (2) Aharon’s staff, (3) the jar of manna (Exo 16:33-34), (4) the Torah scroll that Mosheh wrote before his death (Deu 31:26).

To find the answer to this question, we need to see why the Torah has indeed placed the commandment to cease work on Shabbat next to the work of the Tabernacle, the Dwelling Place of YHVH.

For this reason, the Second Commandment of the Covenant explains the Genesis account and requires the same,

Remember the Shabbat day, to set it apart. Six days you labor and shall do all your work, but the seventh day is Shabbat of Yehovah your Elohim. You do not do any work – you, nor your son, nor your daughter, nor your male servant, nor your female servant, nor your cattle, nor your stranger who is within your gates. For in six days Yehovah made the heavens and the earth, the sea, and all that is in them, and rested the seventh day. Therefore, Yehovah blessed the Sabbath day and set it apart. (Exo 20:8-11)

Did the Omnipotent need “rest” from His work? Not at all. We must conclude, therefore, that on the seventh day, the world also attained to this rest of the Creator, as He rested, because He defined His Shabbat as a sign between Him and His creation—Exo 31:13, Exo 31:17, Eze 20:12, Eze 20:20.

The apostle correctly understood the significance and importance of the Sabbath Day that he urged the Hebrew believers to keep this covenantal sign and enter into His rest—the seventh millennium—the Messianic Kingdom,

So there remains a Shabbat-observance (Gr. sabbatismos) for the people of Elohim. For the one, having entered into His rest, has himself also rested from his works, as Elohim rested from His own. Let us therefore do our utmost to enter into that rest, lest anyone fall after the same example of disobedience. (Heb 4:9-11)

See our comments on the apostle’s words.

Therefore, what does the Biblical prohibition (unlike the rabbinic prohibition) ban? Does it concern itself with lighting candles, as it is interpreted to mean in Judaism?

For further knowledge of the significance of the Sabbath Day and all other appointed times of the Creator with His people, please, refer to the series The Appointed Times of YHVH of Time of Reckoning Ministry.